Cheers on 41 years of revolutionizing IVF (In Vitro Fertilization)!

Cheers on 41 years of revolutionizing IVF (In Vitro Fertilization)!

Dr. Mohit Saraogi, the finest IVF doctor from Mumbai, would like to take you on a voyage through the magnificent journey of IVF and how it has given happiness to the lives of many families in this article.
A baby girl was born by c-section on July 25, 1978, in a hospital in England. Louise Joy Brown, the baby girl, was conceived in a test tube. She was the first child born by in vitro fertilization (IVF), a procedure in which sperm and egg are combined outside of the human body.

According to a Mumbai IVF expert, it has already produced an estimated 6 million babies worldwide. In vitro fertilization (IVF) could account for 4% of the global population by the end of the century or around 400 million infants. Assisted Reproductive Technology (ART) has come a very long way in the forty years since the first IVF baby was born, thanks to advances in science and technology. 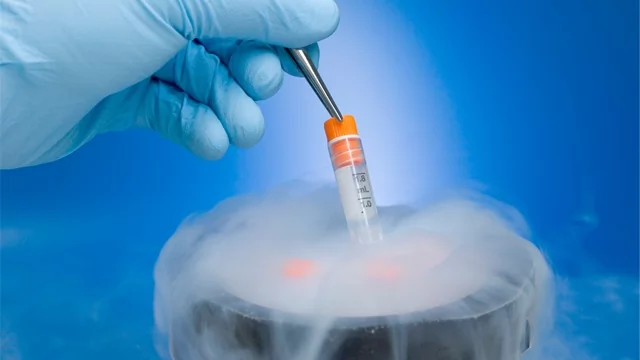 Most in vitro fertilization programs include embryo cryopreservation, which involves freezing and storing gametes. The procedure is chosen for various reasons, including the possibility of a second pregnancy or the preservation of embryos in the face of specific medical treatments. Cryopreservation protocols have vastly improved, which has aided women undergoing cancer treatment or wish to postpone having a child.

Blastocyst Culture is a method in which an embryo is grown in a lab for 5-6 days before being implanted in the womb. As a result of being developed for so many days, the embryo gains many cells. This allows embryologists to choose from embryos with a higher chance of implantation. The most significant benefit of the Blastocyst Culture method is that it provides for the transfer of fewer embryos while maintaining a high pregnancy rate and lowering the chance of multiple pregnancies. 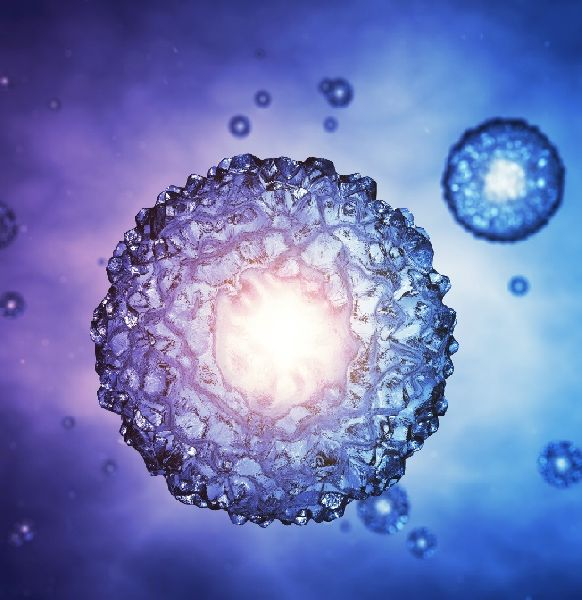 Magnetic Activated Cell Sorting is a technique for separating healthy spermatozoa from apoptotic spermatozoa, which have lower reproductive potential. Apoptosis (programmed cell death) is a cell cycle regulation process that can occur during spermatogenesis (the process of sperm cells or spermatozoa development), resulting in cell damage such as sperm DNA fragmentation. MACS aids in separating better sperm from those on the verge of death, resulting in a higher fertilization rate, cleavage rate, implantation rate, and pregnancy rate.

An ERA is a molecular diagnostic test that looks into the endometrium’s receptivity. It involves extracting a small sample of tissue from the uterine lining. According to the Mumbai-based IVF doctor, the ERA is a cutting-edge diagnostic technique that assesses a woman’s endometrial receptivity from a molecular perspective. The process of an embryo syncing with the endometrial wall in a woman is known as embryo implantation.

For many factors, genetic and otherwise, couples can be at risk of having defective embryos. The risk grows dramatically as a woman becomes older. A biochemical pregnancy, miscarriage, fetal death later in pregnancy, stillbirth, or a baby with abnormalities almost always occurs when an abnormal embryo fails to implant.

Pre-implantation genetic testing assists in the selection of the best genetically normal embryo for transfer. 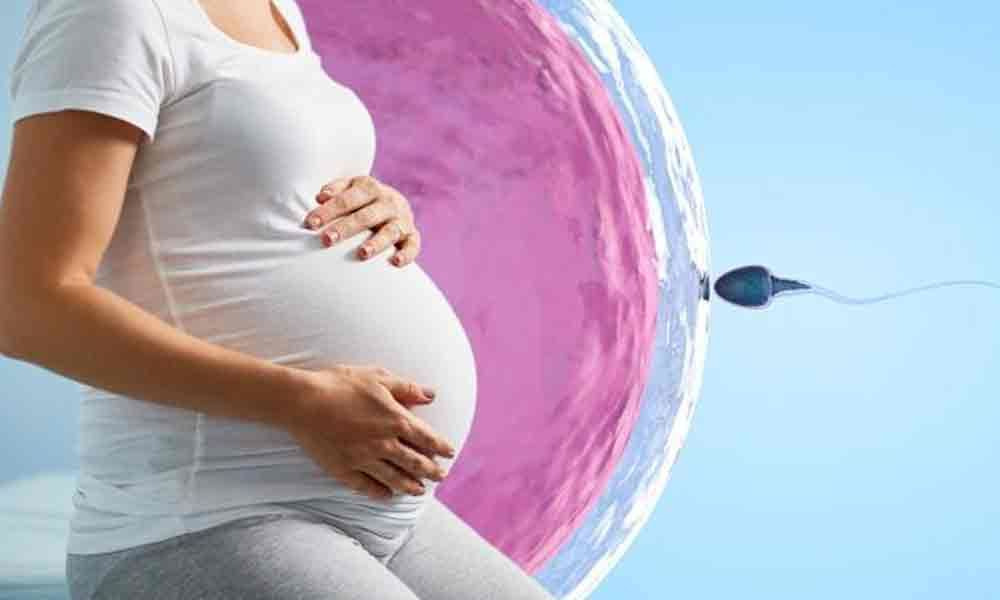 It is encouraging to see how far Assisted Reproductive Technologies has progressed and how much it has contributed to the IVF industry in India and abroad. The emergence of new technologies such as AI, machine learning, data analytics, cloud technology, and others has resulted in a massive increase in the potential for the growth and development of various ART treatment options. Hence it allows many couples to realize their dreams of becoming parents.