Parents always seek the best for their children. They want them to have the best food, the best life and the best possible education. However, it is not at all an easy task to find all of these “bests” for the kids.

Choosing a school is one of the many essential responsibilities that a parent has to take for their child. After all, schooling is an important part of a child’s life, it is something which paves the way for their future. However, the increasing number of schools only adds to the parents’ worries as it makes their job of finding an ideal school all the tougher.

As the term ‘boarding’ suggests, boarding schools are schools where children are offered meals and residential facilities, thus maintaining a 24X7 learning environment. Boarding schools have emerged as a popular option as they stress the holistic development of students.

However, there are many boarding schools in India which leads parents into a bout of confusion while they seek a boarding school education for their children. Ezyschooling plays a good role in helping these parents out as it provides parents with a list of the most esteemed boarding schools in India, allowing parents to filter the list as per their requirements. Ezyschooling has also recently launched a new feature called “Compare Schools” that makes the task of choosing a school much easier for parents. 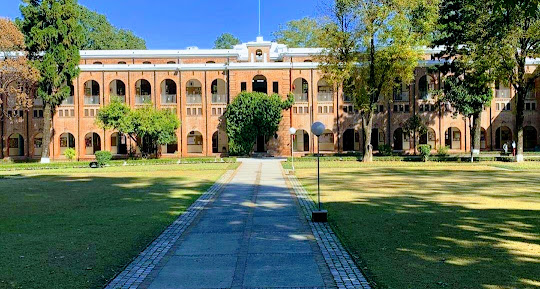 Popularly referred to as the “Eton of India”, The Doon School is, hands-down, one of the most popular options when it comes to seeking out boarding schools in India, especially in North India. Several past students of The Doon School have gone on to become well-known figures in the country today. The school is recognised as one of the oldest boys-only boarding schools.

At The Doon School, the teaching of science is given much importance, while also making sure that a good balance is maintained between extracurricular activities and academics. Student-teacher relationships are encouraged as an attempt to make the students feel at home. Further, the school is also well-equipped with a plethora of infrastructural facilities, which includes a well-stocked library that has over 18,000 texts at the disposal of the students. 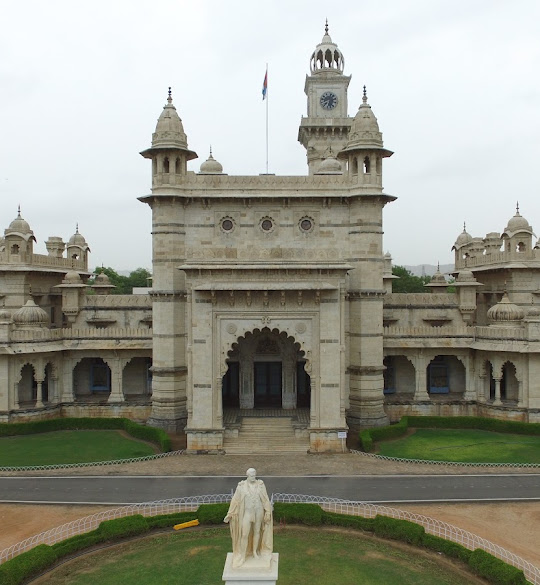 Along with its state-of-the-art architecture, Mayo College Boys School is also popular for the many splendid infrastructural facilities that it offers to its students, in addition to its globally marked education. The educators here are dedicated to providing their students with a well-balanced education which lays emphasis on holistic development and thus helps to carve them into successful citizens of tomorrow.

A popular name among boarding schools that are explicitly for boys, The Scindia School is situated in the heart of Madhya Pradesh. The school is known mostly for its splendid architecture and the excellence that its students show in diverse fields, including academics, sports and technology. Students here are further encouraged to engage in self-discovery and nurture their talents and interests.

The learning environment at The Scindia School encourages the sharing of life experiences between the mentors and the mentee, thus establishing clear and healthy communication. Keeping with its motto “Knowledge Liberates”, Scindia School works towards the holistic development of its students, ensuring a balance between academics and extracurriculars.

Operating currently as a private non-profit institution under the Christian Minority status, Woodstock Residential School is popularly known to be one of the oldest boarding schools in the continent of Asia. Not long ago, the school shifted its academic programme to match that of the International Baccalaureate Curriculum, laying importance on the holistic development of students, while also making sure that their students learn from the best. The Mann School runs by the ideology that a school can be successful only if it makes itself a microcosm of the outside world. Implementing this ideology, The Maan School truly mirrors the outside world, giving students all the facilities that they require to feel at home and continue their learning at ease. The school encourages the inculcation of essential life skills in students, thus helping them to carve themselves into complete individuals.

At Welham, the utmost importance is laid on discipline and value-added education. Students here are actively associated with several charitable foundations and associations. Several of the Welham alumni have performed splendidly well when it comes to the fields of education and learning. Emphasis is also laid on extracurriculars to ensure the holistic development of Welham students. Some of the common extracurricular activities that students at Welham engage in are basketball, dance, drama, music, photography, etc.

Established initially as a day school, Ganga International School was given the status of a residential school in 2001. The main aim of taking up the transformation into a boarding school was to stand up to the expectations of the countless parents who were on the lookout to find the perfect academic sanctuary that would support their children, helping them access a secure future.

The calm and serene atmosphere at Ganga International School bodes well with the intellectual, emotional and social requirements of its students. To add to that, their superb infrastructural facilities ensure that all the needs of the students are well taken care of.

Offering quality education and ensuring excellent boarding facilities for boys as well as girls, Oxford School of Excellence is a popular senior secondary boarding school in Uttarakhand. The school was formerly known as the Bala Hisar Academy and currently operates under the umbrella of the Bala Hisar Academy Society, a nonprofit society from which it had gained its former name.

Oxford School of Excellence is known to offer a serene and tranquil setting, in addition to all the required infrastructural facilities to aid their students in learning. Working hard to provide the students with the best possible education, the educators at Oxford School of Excellence are constantly evaluating and upgrading the teaching methods to what works for their students.

One of the most popular international boarding schools in Dehradun, Ecole Global International Girls’ School is known mostly for its beautiful campus and excellent learning environment. The schooloperates under the umbrella of the Asian Educational Charitable Trust and has quickly gained a reputation as an institute catering exclusively to the holistic development of girls.

Ecole Global International School was established with a vision to introduce young girls to their creative, intellectual and physical potential. The educators here seek to push each of the students toward achieving their best by supporting independent learning both inside and outside the four walls of the classroom.

A popular co-educational boarding school, G. D. Birla Memorial School is a senior secondary school which was established by Dr. (Mrs.) Sarala Birla and Mr B. K. Birla in memory of the eminent industrialist late Mr G. D. Birla. The main idea behind the establishment of the school was to immortalise the ideas of the late Mr G. D Birla who made several eminent contributions to the industrial scenario of India.

The educators at G. D. Birla Memorial School have come up with an interesting blend of modern learning techniques and Indian cultural values to entice their students. The happy and stimulating learning environment of the school also helps these educators in bringing out the best in the students.

Owing to the popularity of the boarding school experience in India, the number of boarding schools in the country has increased drastically. The growing number sure seems nice but adds all the more to the troubles of the already confused parents that are trying to decide which out of the many boarding schools should they get their child admitted to. So, move cautiously, take your time and choose a boarding school only after due consideration of what will suit the best for your child.